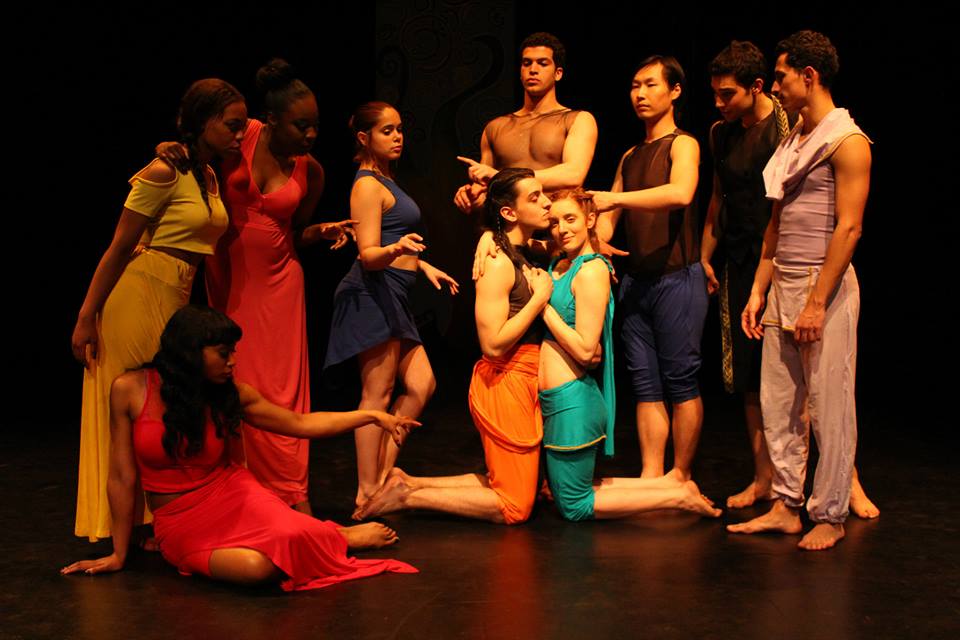 Alex lived an unusually rich and rewarding life in her short amount of time. Following her initial childhood in New York City, she moved with her family to Pelham Manor, NY where she attended Siwanoy Elementary School, The Ursuline School in New Rochelle for Middle School, and Pelham Memorial High School. All throughout her formative school years she developed a keen interest in theatre, studying at both the Neighborhood Playhouse in New York as well as The American Academy of Dramatic Arts, and performing in numerous school and off/off Broadway productions.

Alex determined to attend college in New York City, and began at Pace University while living in Brooklyn and eventually moved to City College of New York where she graduated Magna Cume Laude in Theatre. While in college Alex worked as a nanny to help support herself and fund her eventual travels, and continued to perform in theatre productions throughout New York City, as well as CCNY. Taking time off while still in school, she traveled all across Europe, “couch surfing” her way from Sweden to Poland to France, with numerous stops along the way.

A voracious reader and a great lover of literature, Alex also spent considerable time raging across the U.S. with The World/Inferno Friendship Society and countless hours singing alongside friends at her favorite Village haunt Marie’s Crisis, all the while cultivating a very wide circle of friends from all across the globe that helped fuel her passion for life. As her obituary stated, she created worlds wherever she went.

Following graduation from CCNY, Alex traveled to Thailand to seek adventure and teach young children. She eventually settled in Surat Thani, Thailand, landing a position teaching young children the English language, gaining the adoration of her young pupils and continuing her travels across the Far East in Vietnam, Cambodia, Malaysia, and Thailand itself. She was five weeks away from returning to New York to begin her quest as a professional actor when she lost her life on earth to eventual heart failure.